Yesterday I went to el Museo de Arte Latinoamericano de Buenos Aires (MALBA). I’d heard there was a Diane Arbus exhibit there that was ending soon and I really wanted to see it. I’ve loved her photos for years. 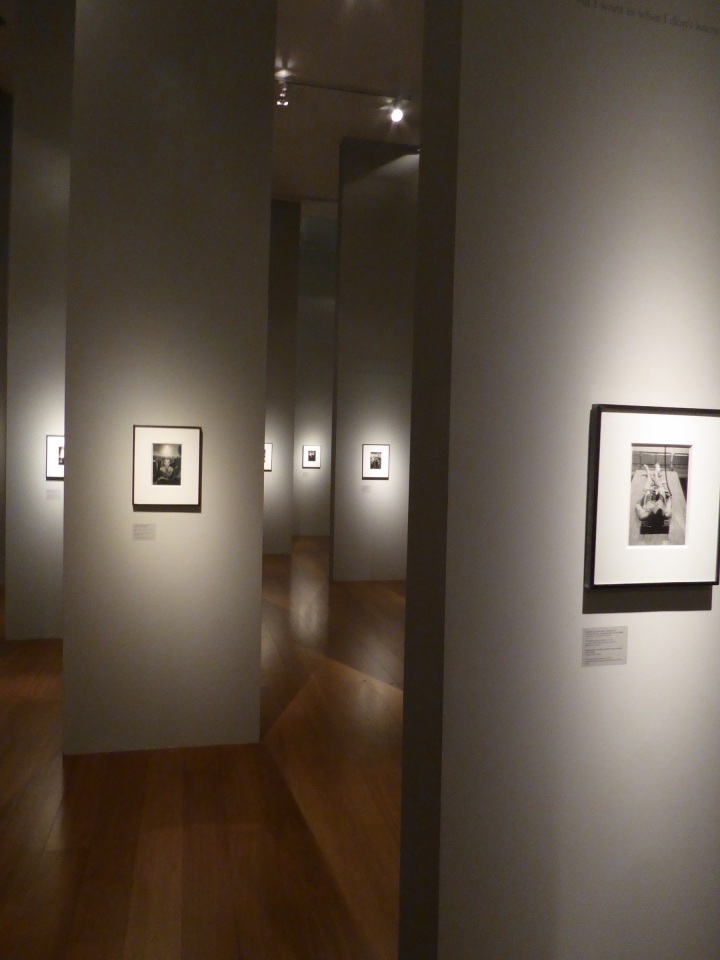 She photographed everything and nothing, in a sense. The simplest moments became thoroughly intriguing through her lens.
She said: “I don’t press the shutter. The image does. And it’s like being gently clobbered.” I do understand that, at least to a degree, but I have to say she did press the shutter – she knew at what or at whom to aim her camera….

….from a man standing on a beach, wearing swim trunks, a hat, a watch, socks and shoes, to…

….just a boy stepping off a curb in the city.
I’m so intrigued by these images. Where are these people now? What was on their minds the moment these photos were shot?

She even photographed what was on tv! I could go on and on, but I won’t post every photo of every photo I took! Her body of work is enormous. 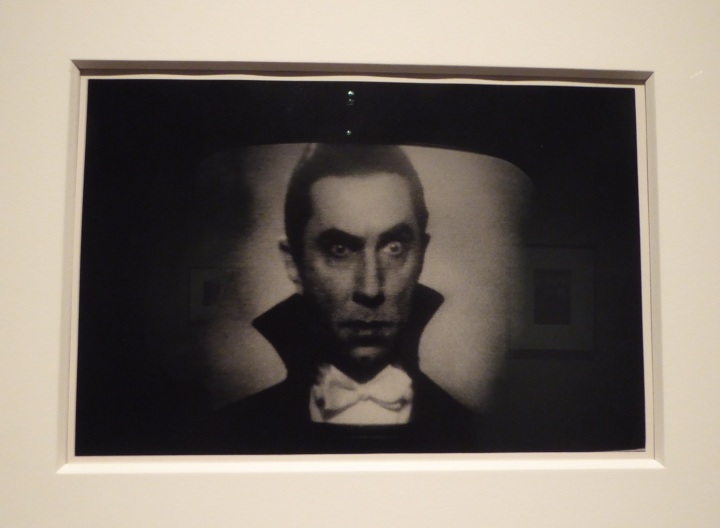 Below are two of my favorites (of many favorites, honestly). 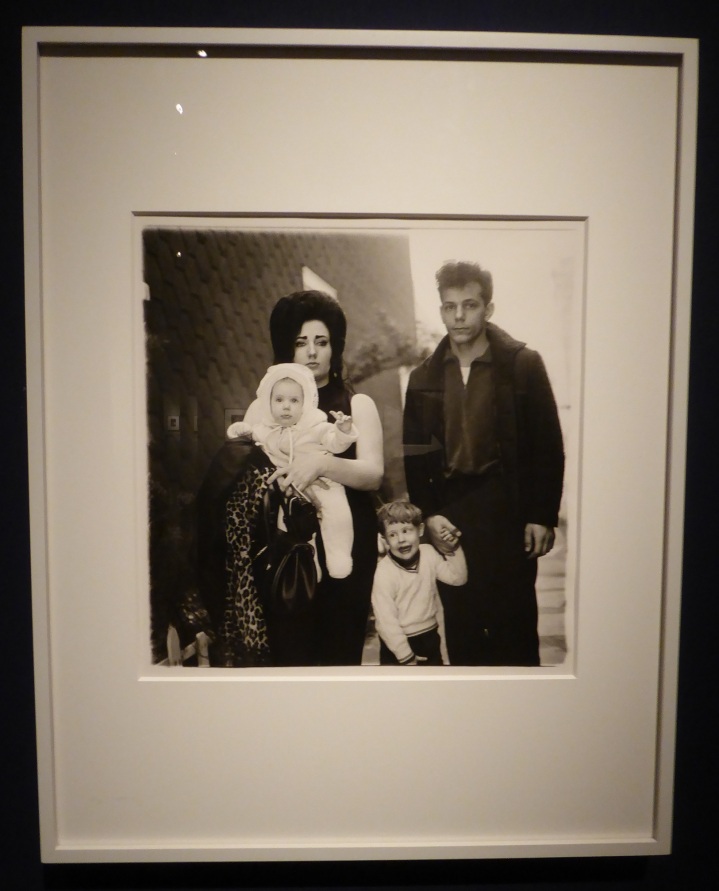 I’ve always love this photo. What was this family’s life like? Did the couple argue constantly? Were they madly in love? Did they travel or did they never go far from home? How did the kids fare? I don’t know why, but I just want to dig in and find out who these people were.

Then, from a distance, I saw it. The photo by which everyone knows her.

Just twin girls. That’s it. But through her lens…. 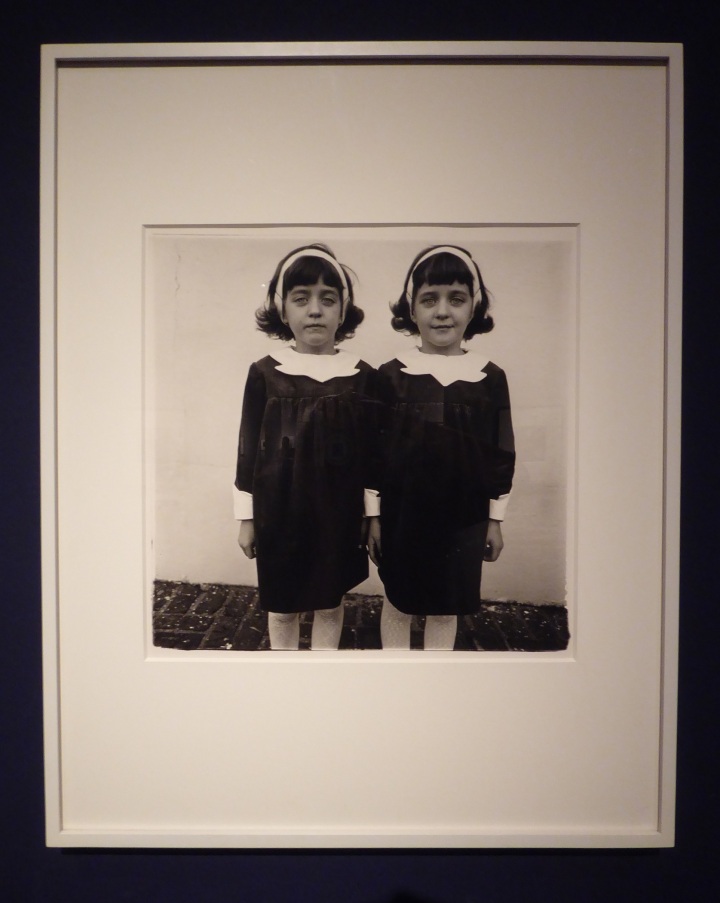 …magic.
She said: “My favorite thing is to go where I’ve never been.”
Now that, I understand.

On to the main body of the museum, here is a work by Diego Rivera called “Portrait of Ramón Gómez de la Serna,” painted in 1915. 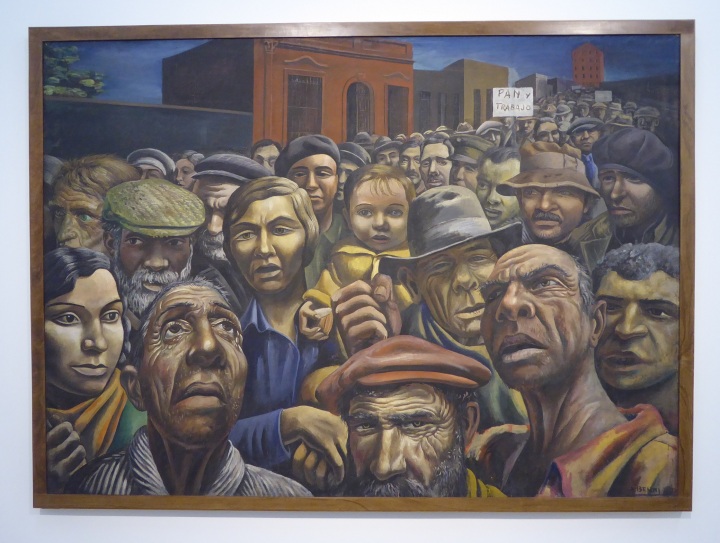 “Manifestación” by Antonio Berni, born in Rosario, Argentina in 1905. He was part of the New Realism movement and focused on images that depicted the struggles of the Argentine people.

Untitled or “Constructive Composition” by José Gurvich, born in Lithuania in 1927. 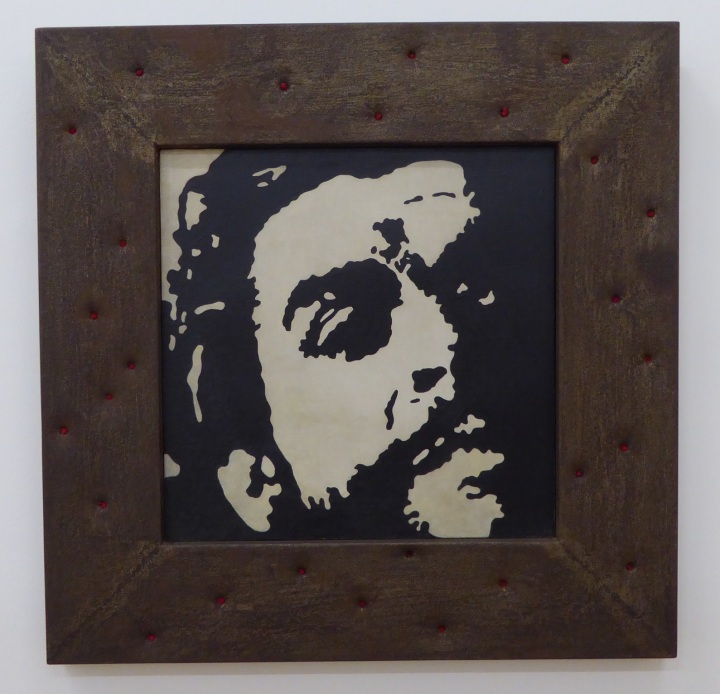 “Self Portrait with Monkey and Parrot” by Frida Kahlo, born 1907.

So glad I went to MALBA. Go!

I’d hoped to write more in this post, but I think I’ll save it for later. I need to get myself outside for a bit!