Finally! Seems like it’s taken forever. It hasn’t of course, but I’m not particularly patient when it comes to waiting. Anyway, I’VE GOT A JOB!
It’s in Salinas and I’ll be working for Monterey County. Secretarial work. Happily. I’ve always wanted to live in Monterey, but jobs were scarce there. I’d thought about working in Salinas and living in Monterey, but I think the commute would get tiresome very quickly and rent is more expensive in Monterey, anyway. But it’ll be easy enough to scoot over there of a weekend when I feel so inclined – about 20 miles.
So, I’ve found a small apartment in Salinas. It’s a studio in an great brick building in old downtown (my favorite part of any town). It was in pretty bad shape when I first saw it a couple days ago. The carpet was awful, there was broken glass, just grungy. Did I remember that my phone has a camera? Of course I didn’t …..or I would’ve taken a picture to show you the ‘progression’ thing! It was a mess, but I saw the potential. I spoke with the manager today and the carpet’s already been replaced (the prior tenant had lived there 15 years!  Actually, I think that’s a good sign). It should be ready for move-in by the middle of next week. So, I’ll try to remember to take pictures to share with you as I go along.
I still have a ton of things to do. All my stuff is in storage in Vancouver, Washington where my daughter, Annie and her family used to live. Did I mention they moved? I can’t remember. Anyway, they moved to North Carolina because Nick got a job with Moog. Way cool, huh? So, yeah, they put my things into storage and I’ll need to rent a van and move it all down to Salinas. Fortunately I don’t have as much stuff as I used to. But still, it’s a lot to do. But, it’s all worth it because I HAVE A JOB!! Heeeeee!! (:
I can barely wait to explore and share with you what I find. Carmel. The National Steinbeck Center (my favorite author!). Farmer’s Markets. The SEA!! The Gilroy Garlic Festival just up the road a spell. The Monterey Jazz Festival. I’ve always wanted to go to it. I missed it this year (it’s in mid-September) but that’s okay – I’ll be first in line to get tickets next spring. Oh, and I’ve heard there’s an aquarium around there somewhere …. (:
First, though (after I get moved in), it’ll be time to hunker down and learn my new job. I want to make sure they want to keep me. Then…..time to explore!
But for now, here are some pictures of a day I spent at the beach with my sister when I was in southern California….after a mind-bogglingly difficult time finding a place to park. 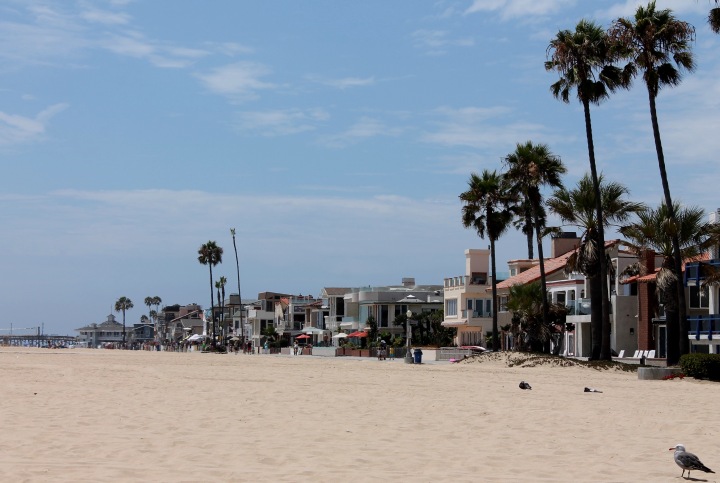 Newport Beach.
When I was in high school I used to come here and to Balboa ~ great body surfing at both beaches.  It was so run down back then, but now it’s unbelievably expensive.

Obligatory picture of my feet in the water…… mission accomplished.

Looks like a day at Amity Beach.  Cue Jaws soundtrack.

Some kids had dug out a tunnel in the sand.  It was pretty deep.   Good work, kids.

There was a lifeguard competition going on.  It was fun to watch for a while. 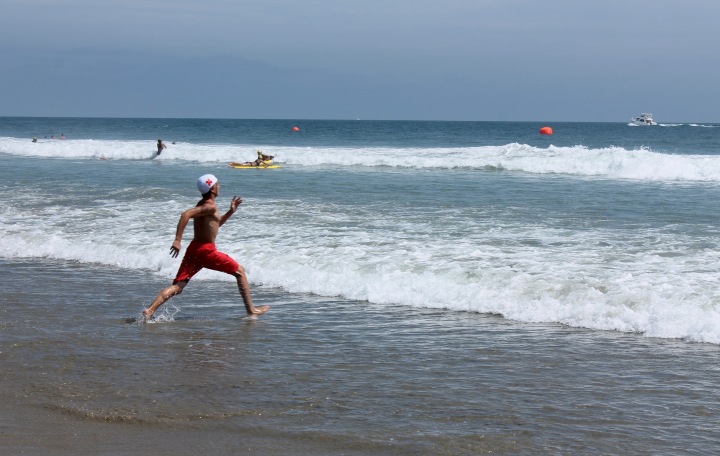 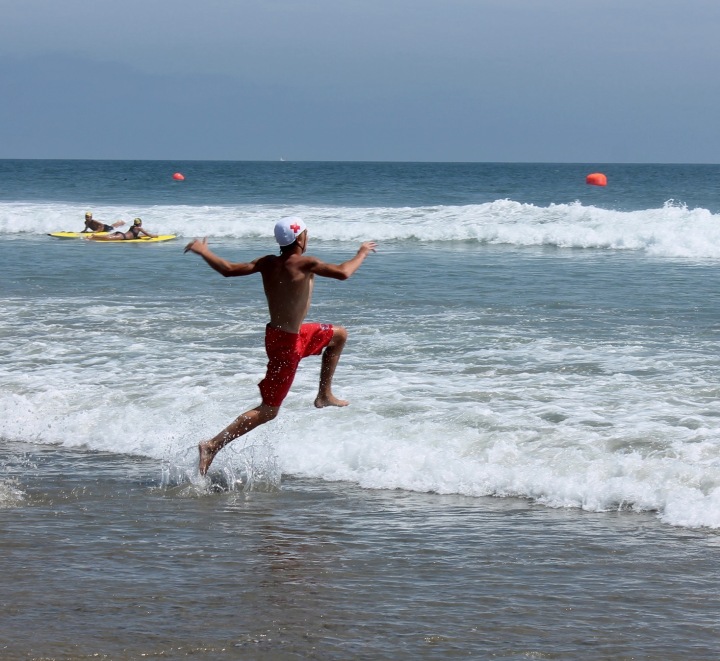 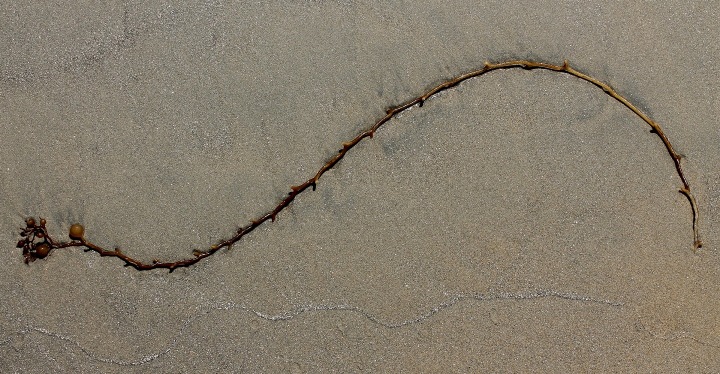 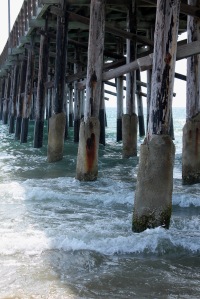 I suppose these were seagulls.  There was such a bright sky behind them I couldn’t really see them clearly.  But at the time I was amazed at how huge they were and they made me think of albatrosses…..which made me then think of……